Virtual Allyship Series: After Atlanta, How Do Asian Americans Want Us to Show Up? 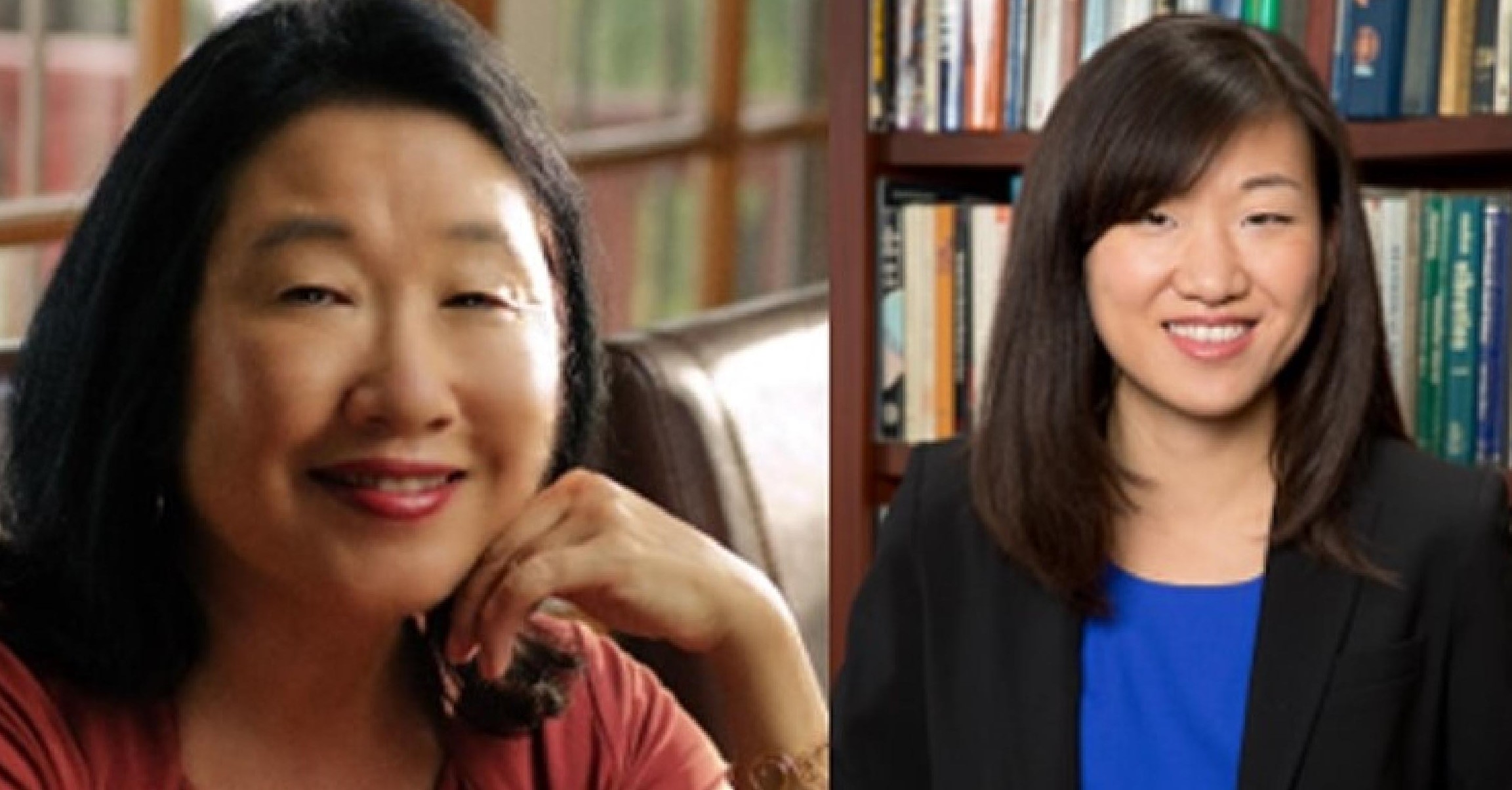 This event will focus on how Asian Americans are looking for support in the wake of the Atlanta killings of 6 Asian women a few weeks ago. With speakers including Harvard Professor Ju Yon Kim and alumna, professor and filmmaker Renee Tajima-Peña, we will delve into the history of Anti-Asian hate in America and actions we can all take to support the Harvard Asian American Alumni community. The conversation will be facilitated by Sheryl WuDunn, author and award-winning journalist, business and finance consultant and alumni leader.

The link to the event will be sent on the day of the event to all registrants.

Ju Yon Kim is a Professor of English at Harvard University. Her research and teaching interests include Asian American literature and performance; modern and contemporary American theater and drama; and cross-racial and intercultural performance. She is the author of The Racial Mundane: Asian American Performance and the Embodied Everyday (NYU Press, 2015), which received the 2016 Lois P. Rudnick Book Prize from the New England American Studies Association for best book in American studies published in 2015 by a New England area scholar.

Renee Tajima-Peña is Professor of Asian American Studies, Director of the Center for EthnoCommunications and holder of the Alumni and Friends of Japanese American Ancestry Endowed Chair. She is an Academy Award-nominated documentary filmmaker whose credits are Who Killed Vincent Chin? My America…or Honk if You Love Buddha, Calavera Highway, Skate Manzanar, Labor Women, No Más Bebés and other films about themes of immigration, race, ethnicity, gender and social justice. Her films have screened at the Cannes Film Festival, New Directors/New Films, South By Southwest Film Festival, Sundance Film Festival, Toronto International Film Festival and the Whitney Biennial.