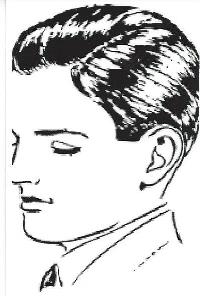 The Sacramento Stanford Association invites Harvard Club of Sacramento members  to a film screening of the documentary "The Mask You Live In." It was written, directed and produced by Stanford graduate Jennifer Siebel Newsom.

The film follows boys and young men as they struggle to stay true  to themselves while negotiating America's narrow definition of masculinity. Experts in neuroscience, psychology, sociology, sports, education and media also weigh in, offering empirical evidence of the "boy crisis" and tactics to combat it. Following the film will be a panel-style Q&A and discussion that will include Stanford football player Jackson Cummings, '14, and his mother Robin.

Here is a short trailer for the film. If you are interested in getting more details on the film screening and purchasing tickets, click here.