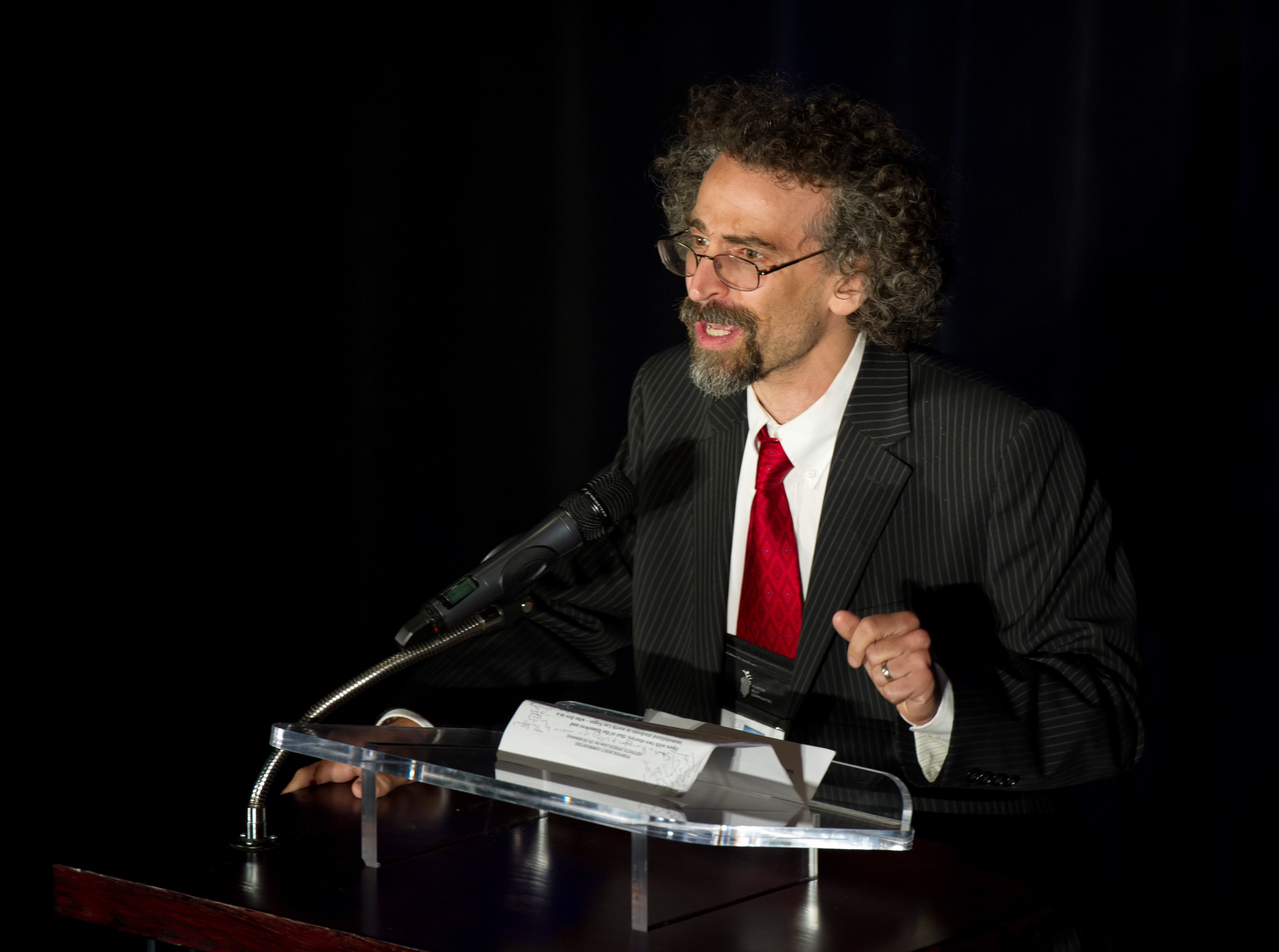 Please join the Harvard Club of Sacramento in welcoming Sasha Abramsky to our virtual speaker series on March 24th at 5.30pm PDT. He will discuss the conditions of those who are the most economically disadvantaged as well as providing some insights into the forces that are keeping them that way.

The Zoom link will be sent a day before the event to all registrants.

Sasha Abramsky is a freelance journalist. His work has appeared in The Nation, The Atlantic Monthly, New York magazine, the American Prospect, Salon, Slate, the New Yorker online, the Los Angeles Weekly, The Village Voice, the Daily Beast, and Rolling Stone. Originally from England and a graduate of Oxford University, he has since adopted his mother's homeland of America and now lives in Sacramento, CA with his wife, daughter and son. He has a master's degree from Colombia University School of Journalism. In 2000 he was awarded an Open Society, Crime, and Communities Media Fellowship, and he is currently a Senior Felow at the New York City-based Demos think tank. His latest book, a memoir, is titled The House of Twenty Thousand Books. The American Way of Poverty, came out in September 2013, and was listed by the New York Times as amongst the 100 Notable Books of the Year. Prior to that, Inside Obama's Brain, was published in December 2009. Breadline USA: The Hidden Scandal of American Hunger and How to Fix It was published in June, 2009, by PollPoint Press. American Furies: Crime, Punishment, and Vengeance in the Age of Mass Imprisonment, was published by second book, Conned, was published in 2006.