Understanding how income inequality persists across generations by Prof. Killewald 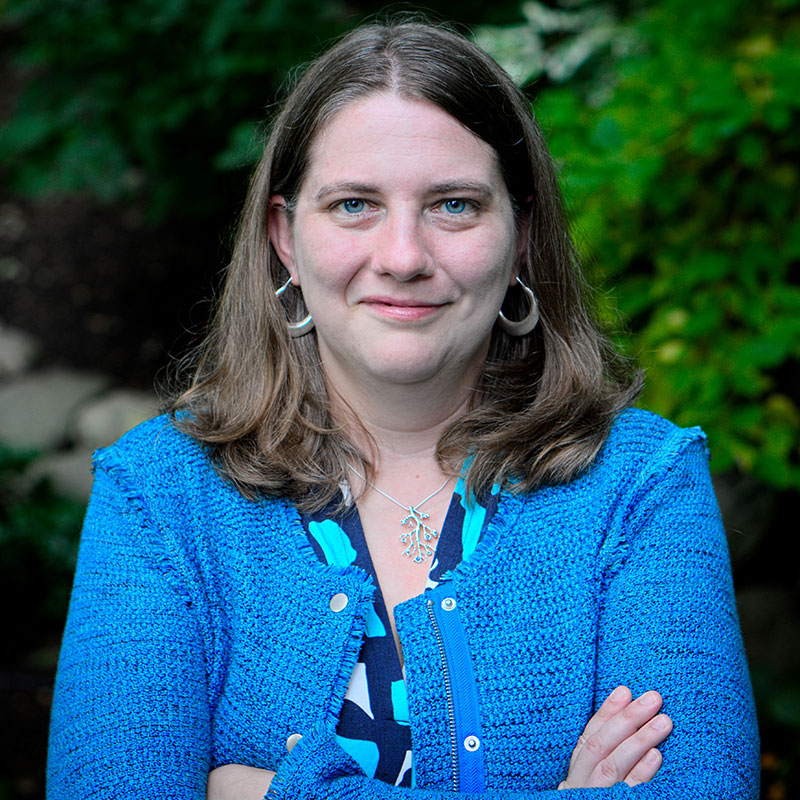 Please join us on December 2 at 6pm PT / 9pm ET to welcome Professor Killewald. She will speak about her work in understanding how income inequality persists across generations and the sources of the racial wealth gap.   This event is held in partnership with the Harvard Club of San Francisco, Harvard Club of Sacramento, Harvard Club of Silicon Valley and the HBS Association of Northern California.

In one line of research, Killewald investigates the gendered intersection of work and family. She takes on questions such as: How does marriage and parenthood affect wages? How do wives’ earnings shape their time in housework? What employment patterns do mothers experience? How are work and money associated with couples’ risk of divorce? Her findings frequently challenge the household specialization paradigm for understanding couples’ time use and wage outcomes. A recurring theme in her findings is the persistence of the male breadwinner norm, in contrast to substantial variation in women’s work-family combinations. In a second line of research, Killewald analyzes how wealth inequality persists across generations and the role of intergenerational processes in the racial wealth gap. She shows that offspring and parents tend to have similar wealth positions and that racial disparities in social origins contribute substantially to the racial wealth gap. At the same time, she finds that racial disparities in wealth persist even among those who start life with similar parental resources, suggesting that the racial wealth gap cannot be reduced to class alone.

Zoom link is provided in the event registration confirmation email and at the link below.

Event Registrants: view Zoom meeting information here (please remember to sign in before you click on the link)

Alexandra (Sasha) Killewald is Professor of Sociology at Harvard University. She is an affiliate of the Harvard Center for Population and Development Studies, the Institute for Quantitative Social Science, and the Multidisciplinary Program in Inequality and Social Policy. She uses quantitative methods to study inequality in the contemporary United States, with a focus on the relationships among work, family, and money.

Killewald is also the author (with Yu Xie) of Is American Science in Decline? (2012), which documents trends in the size of the American scientific workforce, public attitudes toward science, youth interest in science, the production of scientific degrees, and transitions to scientific employment, in addition to evaluating the position of American science on the international scene.

Killewald received her PhD in Public Policy and Sociology from the University of Michigan in 2011. Prior to her appointment at Harvard, she was a researcher at Mathematica.